Celebrating Halloween: should we or shouldn’t we? 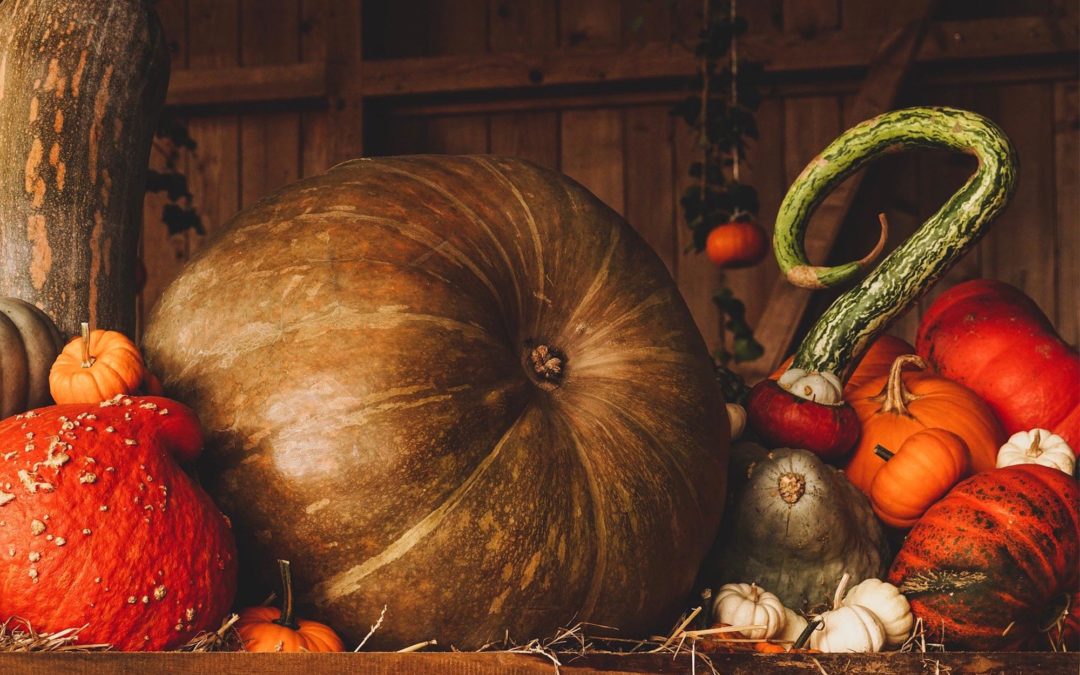 Halloween seems to divide opinion more than any other festival. I think it’s true that there are more families on the ‘pro’ side. Most people I know celebrate in some way: by dressing up, going to a party or trick-and-treating.

However, as a drama teacher who comes into contact with lots of different families, I’m aware that there are many parents who really don’t like the idea of Halloween, either because their children are frightened of the ghosts, ghouls and goblins, or for religious reasons. We need to be sensitive to this and so we don’t really mention Halloween in our regular classes. Some children bring it up and want to talk about it, and that’s fine, but we don’t do a special Halloween session or anything like that. It would seem unfair to parents if they had to keep their children away from a class that they had paid for.

As well as our regular weekly sessions, we also run drama workshops during the school holidays. I’ve made the decision that every other year we will use the October half term break to run a Halloween drama workshop. I make sure that I mention this extensively in all our promotional materials, so that families who don’t like this festival know that this is one to miss!

This year, we are planning a three day “Witches and Wizards” drama and craft workshop for ages 5 to 8. Children will be encouraged to dress up. We will make spiders, bats and ghosts in our craft sessions; we will tell silly stories, make wands and potions and create an amazing video presentation to share with parents as a memento of the children’s time with us.

We have decided that with our Halloween-themed workshops, we won’t write a script for the children. We will use their ideas to create a story or scene. We recognise that the ideas that come up might be frightening, so we don’t want to impose anything on a young child. But drama can help children a great deal in coping with scary imagery, such as ghosts, zombies and witches. If you become the witch, then… well, you can’t be frightened of yourself, can you?

The other thing I would like to point out is that we are clear with the children that demons, zombies and bug-eyed monsters do not really exist. They are scary characters in stories but they are not out there in the real world. Perhaps there are some adults who do not agree with this, but those adults are unlikely to send their children to a Halloween workshop in the first place!

One of the activities we’ve come up with in previous workshops is always popular: Making a Potion! The children have to choose an ingredient to put into the witch’s cauldron. They came up with some hideous ideas: eyeballs, fingernails, dead animals… one boy even said ‘a dead boy’s arm’: pretty horrible stuff. But my personal feeling is that if young children are in a safe and supportive environment, where they can express themselves freely and without judgement, and where they have a sense of ownership over the material, then they can use drama as way of facing up to their fears, getting control over them, and laughing at them. What’s most important is that they have lots of fun! 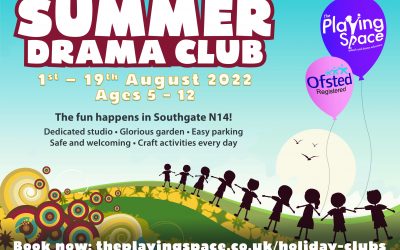 We are so excited that for the first time since Summer 2019 we will be doing LIVE PERFORMANCES for parents at the end of each week of our Summer Club! We have decided to keep the club at our own... 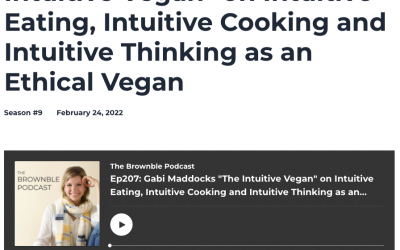 Did you know: Gabi is also a vegan influencer!

Not strictly speaking a Playing Space post - but our founder, Gabi Maddocks, was recently interviewed on The Brownble Podcast about her philosophy of eating, thinking and cooking intuitively! Gabi... 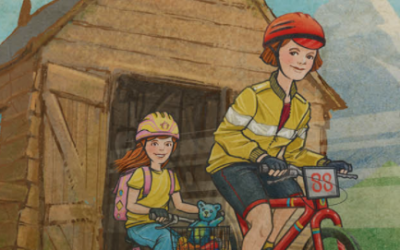 All those Playing Space students who are usually taught by Jennie will be wondering what she's up to this term... Well she's starring in a children's show at Polka Theatre in Wimbledon and it's just...