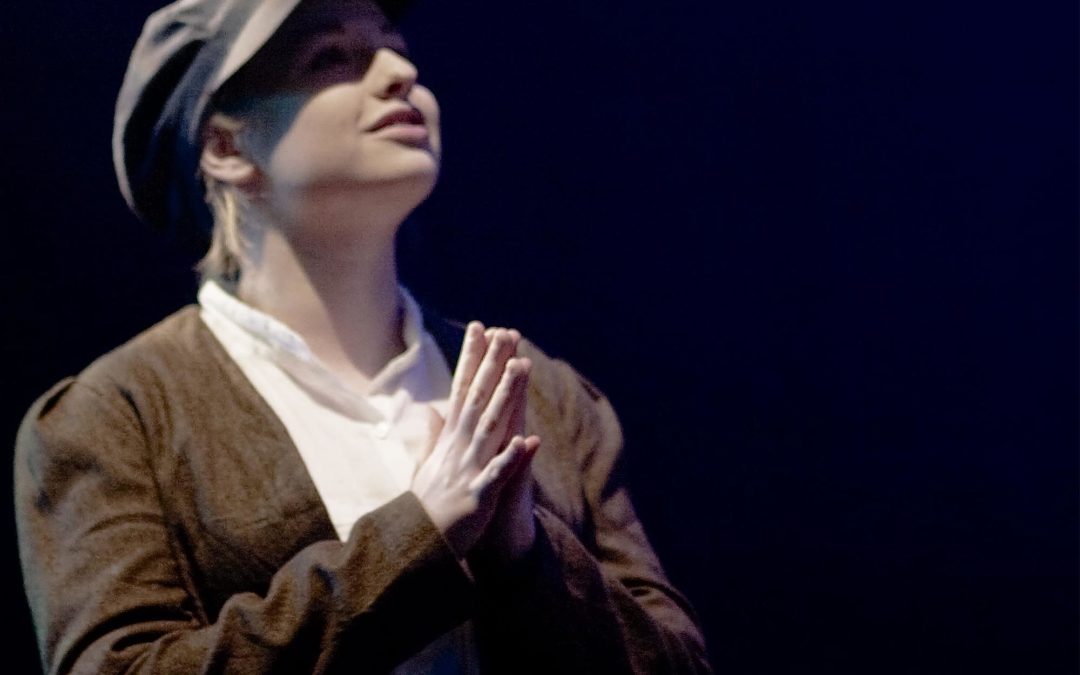 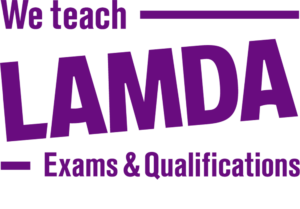 I can’t believe we’re already three weeks into term! Everyone seems to have settled in nicely, after a bit of timetabling shuffling – inevitable as children move to new schools and start new clubs!

Our main focus this term is on solo and duologue work, with the majority of our students working towards LAMDA Exams in December. Our youngest students this year will be taking their Introductory Stage 1 exam, learning a poem off by heart and having a conversation with the examiner about a toy or an object which they’ll bring from home. Our oldest, most experienced students will be taking Grade 8 exams in a variety of subjects from Public Speaking (two rehearsed speeches on contrasting topics, plus an IMPROMPTU speech – they only find out the topic 15 minutes before the exam, plus in depth questions on the art of public speaking) to Acting (three long monologues from three eras of theatre, plus questions about Stanislavski and the acting process).

I also want to give a shout out to two students who took their Grade 8 last year, but definitely didn’t want to stop their beloved weekly drama classes: Oscar and Nicole will be working on audition technique, as well as building their confidence in singing and musical theatre – an important skill if you want to have the best opportunity to get roles. They will also be performing in Garden Suburb Theatre’s production of A Matter of Life and Death in November, so it would be lovely if they had some Playing Space families in the audience.